Dr. Frank Batson, D.C. is a chiropractic physician with an advanced certification in neurofeedback. He is a native of Nashville and lives in Hermitage with his wife, Ginger, and their two daughters.

As a student of David Lipscomb University in Nashville, he worked in construction for his father at Frank Batson Homes. After an injury on the job led him to seek a chiropractor, his quick and drugless recovery left him in awe of the chiropractic profession. Following his undergraduate education, he attended Life University, where he graduated as a Doctor of Chiropractic. Dr. Batson has been practicing since 2000, and, together with his wife Ginger, he opened the doors to Frank Batson Family Chiropractic—now Batson ChiroHealth Group—in 2001.

Dr. Batson discovered BrainCore while searching for a holistic, drug-free solution for his daughter’s ADHD (attention-deficit/hyperactivity disorder). Through regular therapy sessions, she was able to better manage the symptoms of her ADHD.

Dr. Batson has always believed in a natural approach to health care that relies very little on drugs and medical intervention, except when necessary and beneficial. 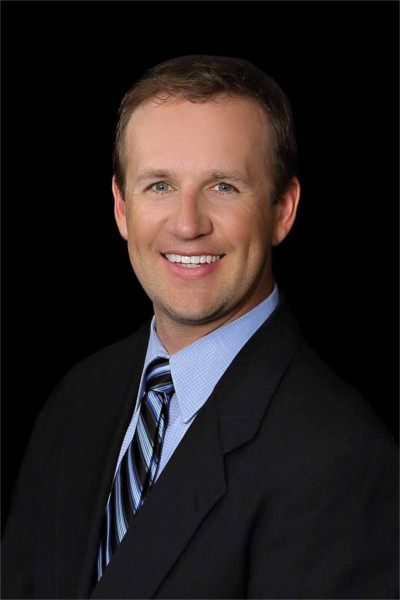