Becca Kugler spent most of her childhood in the small town of Pleasant Plains, Illinois. In 2000, she and her family left the “Land of Lincoln” for Franklin, Tennessee. She attended Fred J. Page High School and after graduation decided to don orange and head off to college at The University of Tennessee in Knoxville. While many children have a hard time deciding between becoming a marine biologist or an astronaut, Becca knew from early on she wanted to help others in the healthcare field. She was fascinated to learn the reason behind people’s thoughts and actions, and what made each person so unique. She decided to pursue a psychology degree with a pre-medical concentration. In between learning how to be a proper SEC football fan and making the library her second home, Becca joined numerous honors societies, became Vice President for the American Cancer Society’s Relay for Life, and acted as an Ambassador for The Dysautonomia Youth Network of America. Thanks to the large amount of health and psychological research being conducted at UT, Becca was able to participate in many ground-breaking studies, several of which included the applications and advancement of neurofeedback.

After graduating with several honors and an out-of-whack sleep schedule, Becca decided to head back to Nashville and do her best to make a difference in the world. She accepted a position providing neurofeedback therapy at Batson ChiroHealth Group and put her psychology degree to good use. Becca continues to be amazed at all of the ways that neurofeedback, a therapy she intimately learned and watched grow in college, changes the lives of her patients. She continues to advance her knowledge of neurofeedback and and is now an advanced Clinician of neurofeedback. 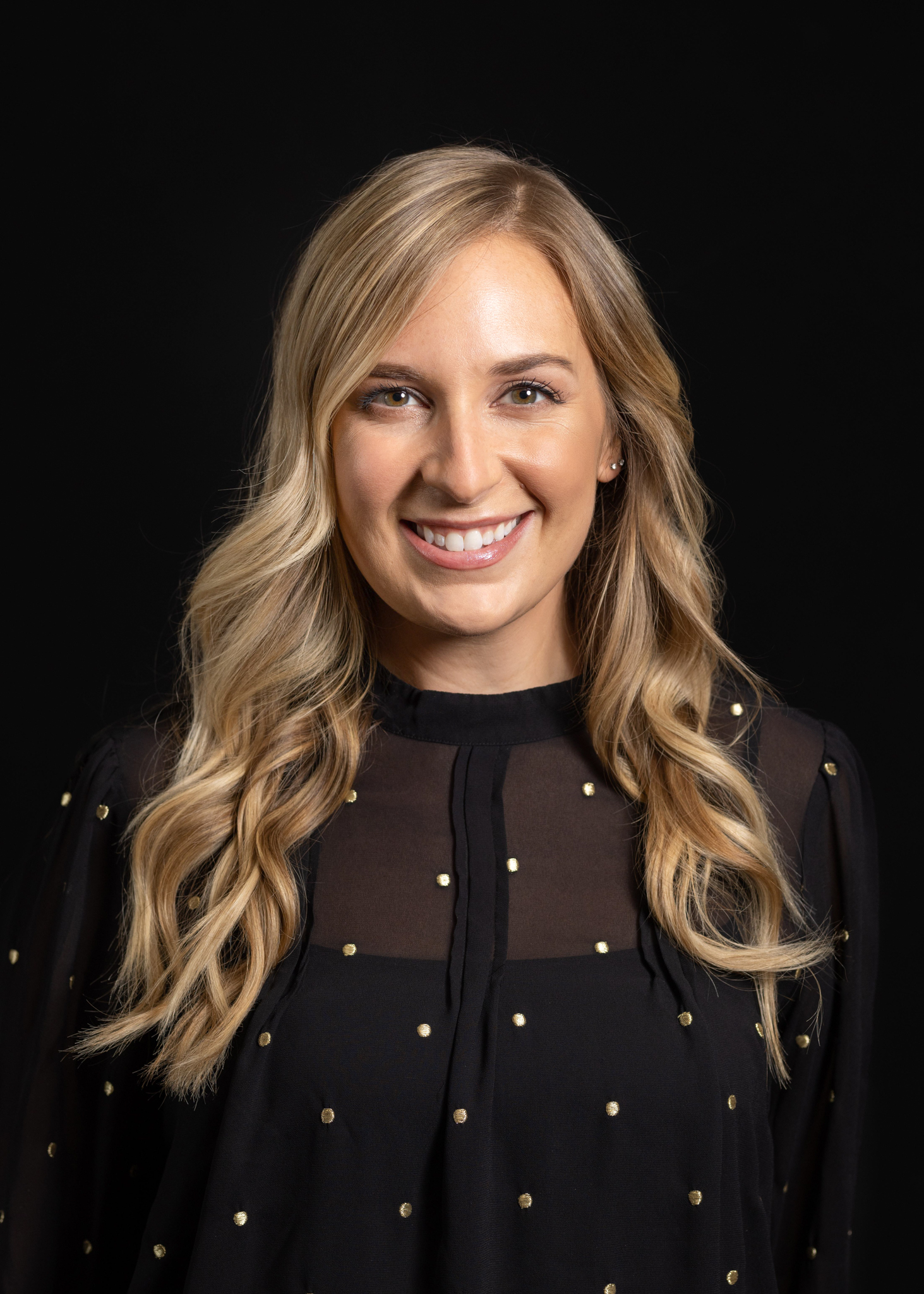